As 2014 moves towards its conclusion, it is only natural to take a retrospective look at the year fast fading. I cannot recall a year in post GFC times, (2008 – six years now) where the hope and desire for certainty turned so quickly to uncertainty.

At the beginning of the year the expectation that Federal political predictability was with us, was high. That expectation has not materialized with a mid-year review of the nation now troubled by the effects of a Budget unable to be passed and lying in tatters on the Senate floor, being kicked around by a group of cross benchers who represent themselves and nobody else – Disruptive.
The expectation in South Australia that optimism would return with a new compass setting in March, remains unfulfilled. Leadership from a solid base seems to have evaporated and investment and entrepreneurship are again somewhat sidelined.

Perhaps former Governor Kevin Scarce is on the right track in calling for Unity Government that sees the good for South Australia before it sees the demands of party. Let’s hope that in 2015 some new direction is found. There will however, be further disruptions. 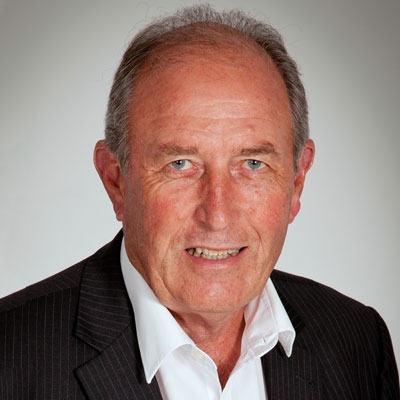 Bevan Roberts has been for many years the CEO of South Australia's best known business sales consultancy and brings a wealth of experience to his role as a partner in Succession Plus.

How will tax affect the sale of your business?

Why it pays to plan your exit strategy early